In just a few minutes, read the definitions of the psychic powers of the 5 ‘C’s:

Like many words we have borrowed Clairvoyance from the French language! 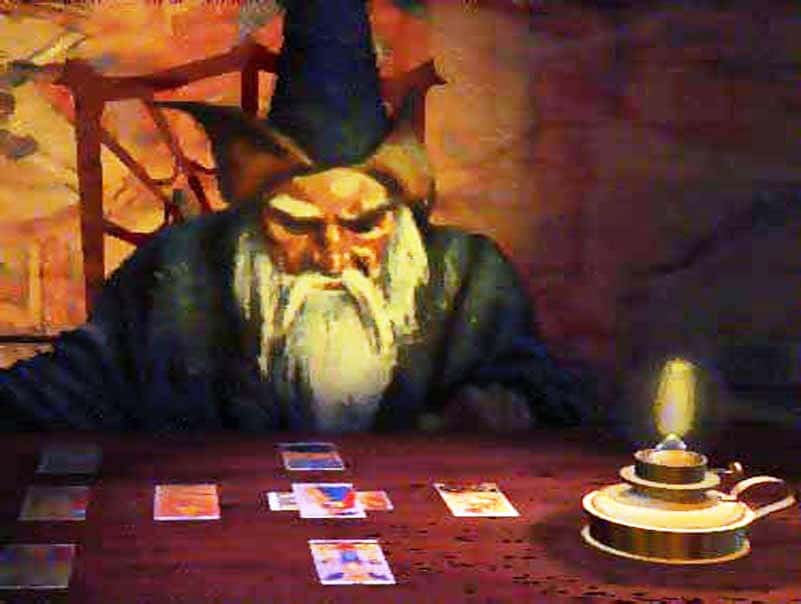 Clair = clear or clarity
Voyance = visibility
So in other words, to see clearly!

Often the term Clairvoyant is used interchangeably with the word psychic to mean someone that can see into the future, that is able to know things not obvious to the ‘five senses’, leading some people to call psychic ability a sixth sense.

However the word Clairvoyant is more specific than that, and in this article I will discuss that and other psychic methods of knowledge and prediction

(I use the quote marks as it was Aristotle that declared that there were five senses – touch, sight, smell, hearing and taste – but many people find this too broad, for instance feeling that the sensation of pain, or of knowing where your limbs are without looking, are proof of more than 5 senses)

Cool little trick:
This doesn’t really have much to do with clairvoyance but is kind of fun!  Stand next to the wall and press your arm against it for about a minute or two, then step back and let your arm totally relax.  Usually, your arm starts rising by itself!  Spooky :o)

Anyway, I digress! Clairvoyance is just one way of experiencing knowledge not normally available to the senses, but there are lots of other ways that your senses can show you the future including…

Clairsentience is a form of extra-sensory perception wherein a person acquires psychic knowledge primarily by means of feeling.

The word ‘Sentiens’ is from Latin and means ‘to feel’.  In Buddhism, it is said to be one of the six human special functions that can be obtained by practicing advanced meditation. Generally the term refers to a person who can feel the vibration of other people.

There are many different degrees of clairsentience ranging from the perception of diseases of other people to the thoughts or emotions of other people. Unlike Clairvoyance no strong visual picture is formed, instead a strong physical feeling

Clairaudience is another a form of extra-sensory perception with ‘audience’ meaning to hear or listen, and some people include this type of psychic ability under the term of clairvoyance.

In the same way that Clairvoyants frequently see in their mind’s eye rather than directly in front of them (although very experienced crystal ball readers are able to project an image into the ball) Clairaudience may refer not to actual perception of sound, but may instead create sounds, words, or music in their “inner mental ear”.

However it can also refer to actual noises such as voices, tones, or noises which are not apparent to other humans or to recording equipment. For instance, a clairaudient person might claim to hear the voices or thoughts of the spirits of persons who are deceased.

Sometimes people who are Clairaudient are thought to be mentally ill, but the difference can be revealed when the clairaudient person is able to predict things that they could not have known about someone or something.

Also known as Clairescence from the French word ‘alience’ (smelling) is a form of extra-sensory perception wherein a person acquires psychic knowledge primarily by means of smelling.  This is a more rare form of psychic ability, but happens to a select few – if you have experienced this please get in touch or leave a comment!

Claircognizance is recognizable from the English word, cognition, which means how we understand and know the world, and is yet another form of extra-sensory perception wherein the psychic acquires knowledge just by having it! It is the ability to know something without a physical explanation why you know it.

Most of us experience this at some time, and is often called things like a ‘gut feeling’ or intuition.

How I use Clairvognizance: For me my Claircognizance works well at telling me whether things will go to plan or not, and whether things will happen.  All I have to do is try to imagine the event and see what my gut is telling me.  I mix it with a litlle clairvoyance by trying to picture the event in my head.  If I can’t do it then I know the event will not happen or will be not as expected.

One of the most rare types of psychic ability, I have not yet met a clairgustant!

This skill allows the psychic to taste a substance without putting anything in their mouth. It is claimed that those who possess this ability are able to perceive the essence of a substance from the spiritual or ethereal realms through taste.  I’m not exactly sure how this works, but intrigued so get in touch if you experience this!

Well I hope that clears things up a bit! Why not experiment with different divination methods and see if you possess any of these skills?

Some of our Clairvoyants/Claircogizants and others, work just with the power of the mind, others use tools like crystal balls, scrying mirrors, tarot cards and more to help access that hidden knowledge.

If you’re thinking of getting a psychic reading, take a browse at my readers to see their different skills and methods or consider texting or emailing one of my excellent psychics?